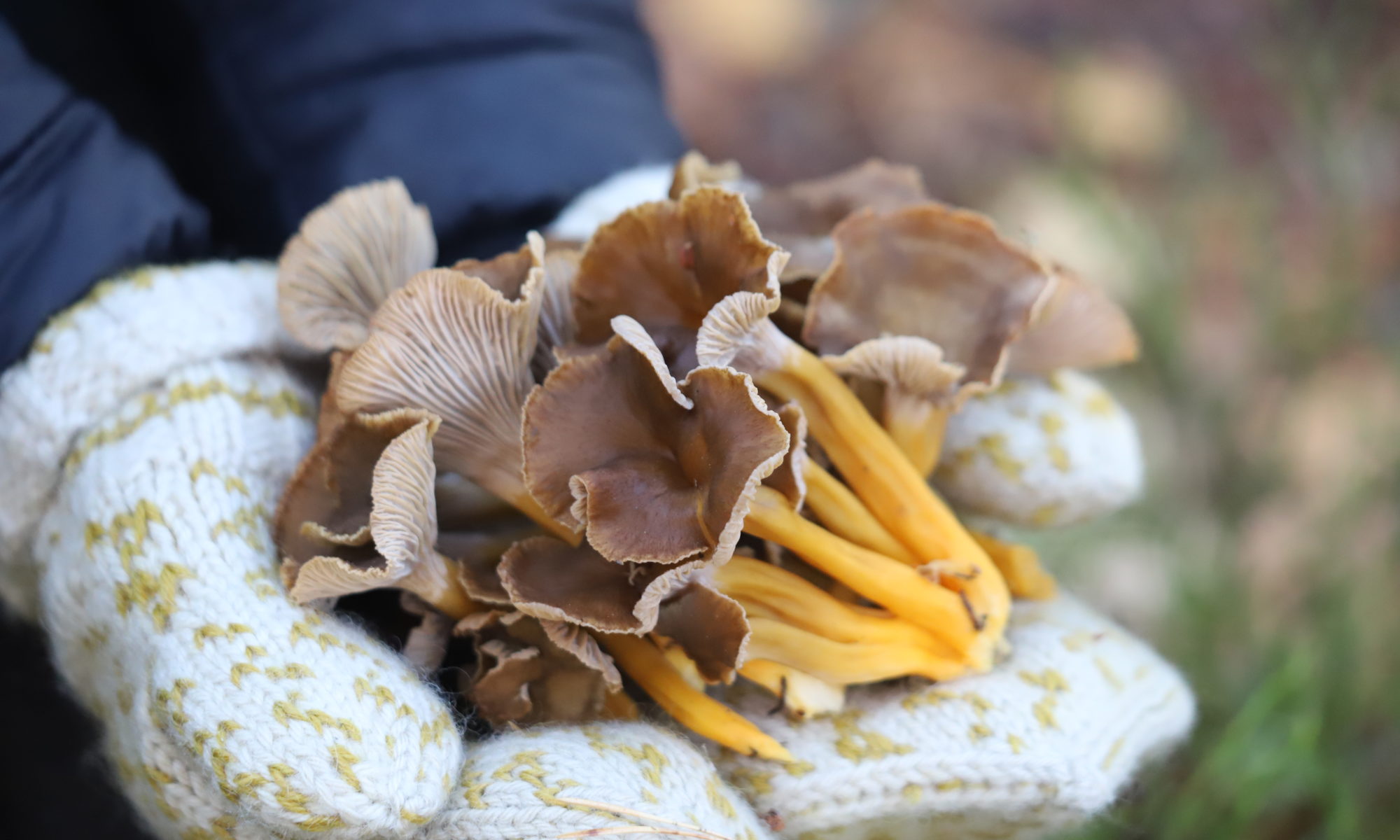 More than 75 percent of Finland’s land area is covered by forest. Finland is the most forested country in Europe (Maa- ja metsätalousministeriö). A growing forest needs light, water and carbon dioxide for photosynthesis. Growing forests are both carbon sinks and carbon reserves. During the photosynthesis, trees and plants give off oxygen and bind carbon dioxide. This means that the forest is a carbon sink, i.e. it binds carbon dioxide found in the atmosphere to a carbon reserve in the trees and soil.